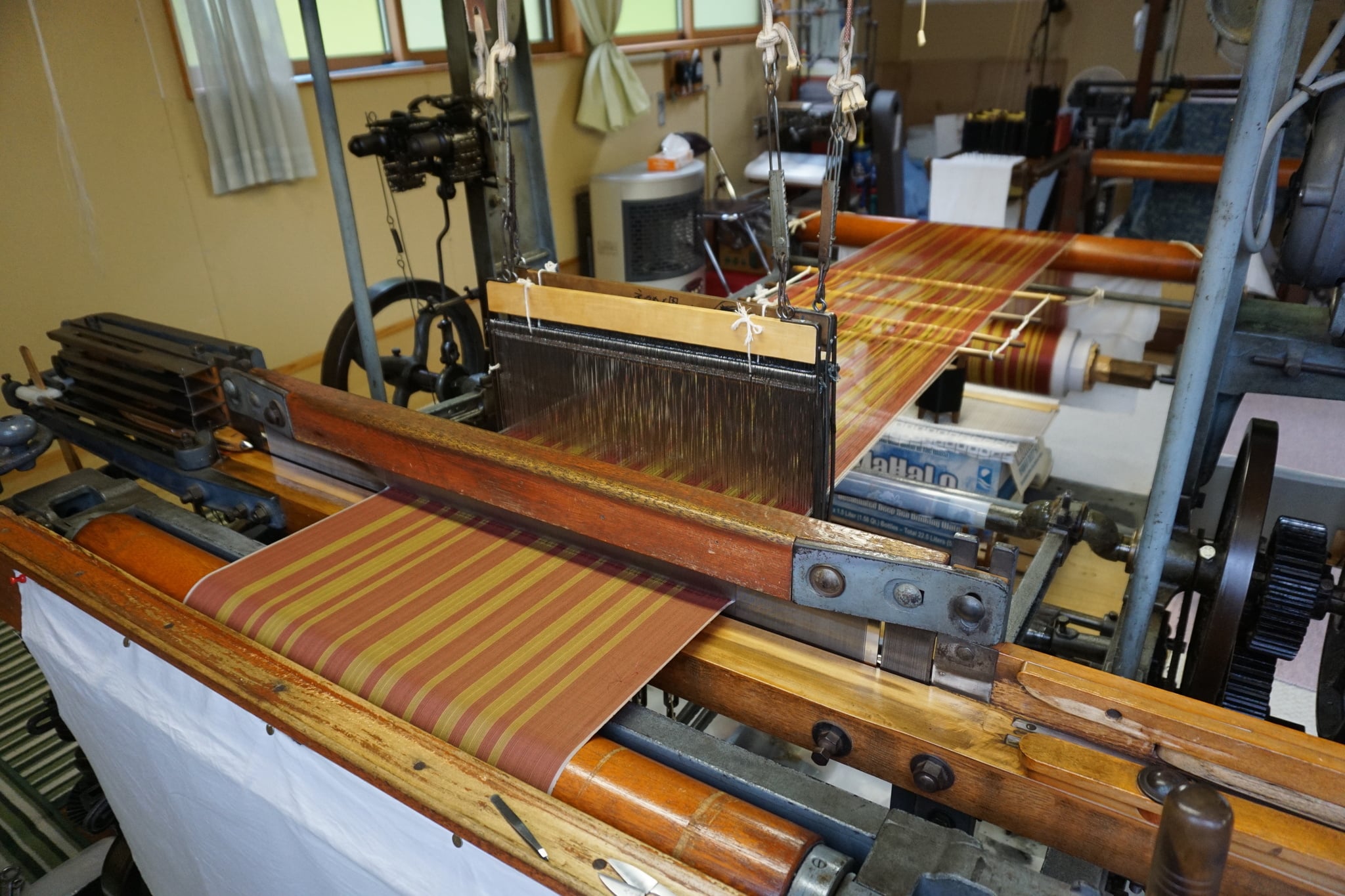 The Hachijo silk tradition began on Hachijo Island off the coast of Japan. From there it spread to the rest of Japan and eventually Akita. Here, the Japanese rose which grows along the coast is used to make dyes which give Akita Hachijo its highly valued and distinctive color.
In 2003 the last remaining Hachijo studio in Akita closed. However, former employees took over the looms in 2007 and opened the Kotomu Studio in Kitaakita City, now the sole producer of Hachijo products in the prefecture.
​In addition to bolts of silk, the studio sells neckties, wallets, pencases and more. 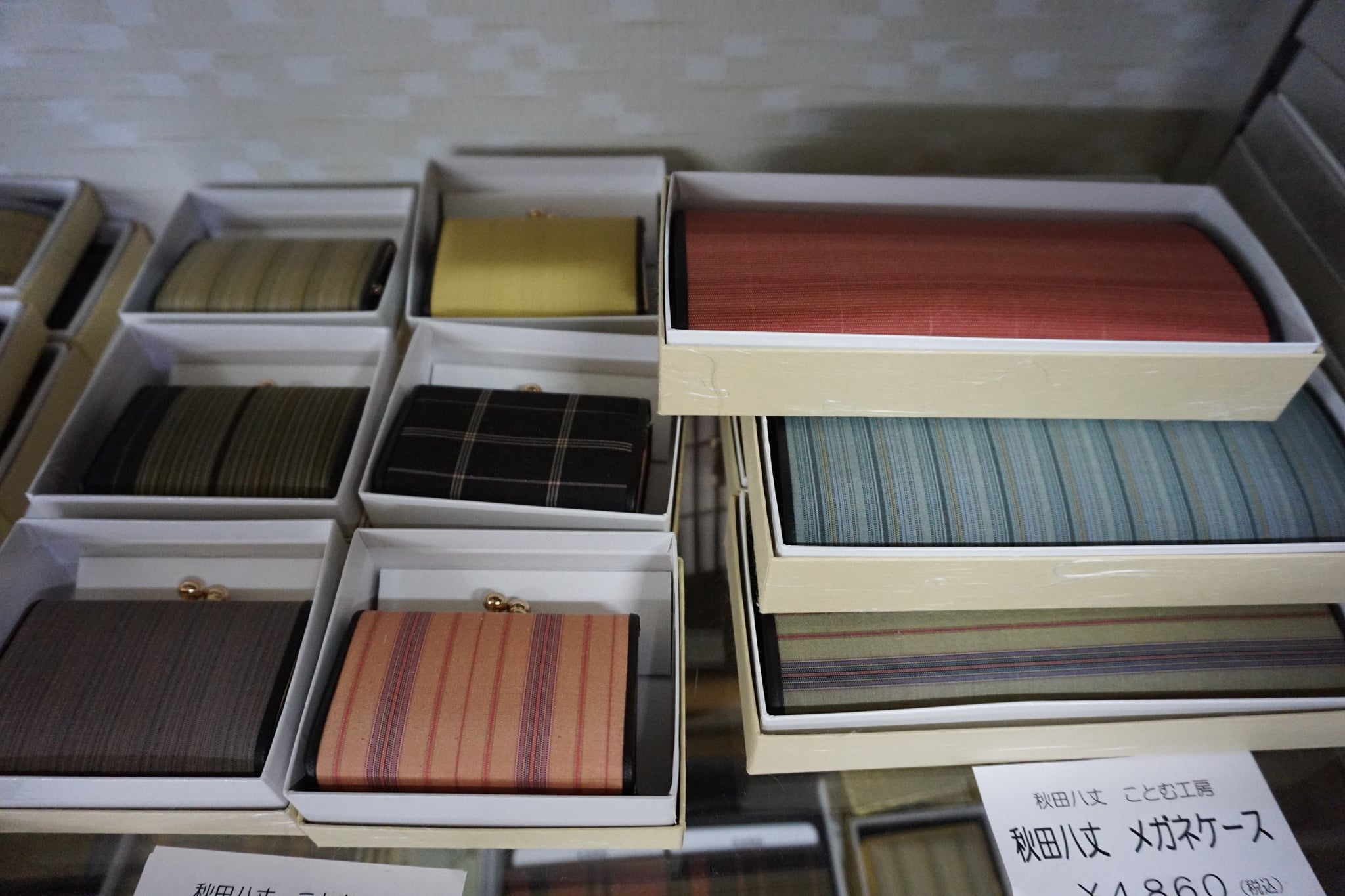 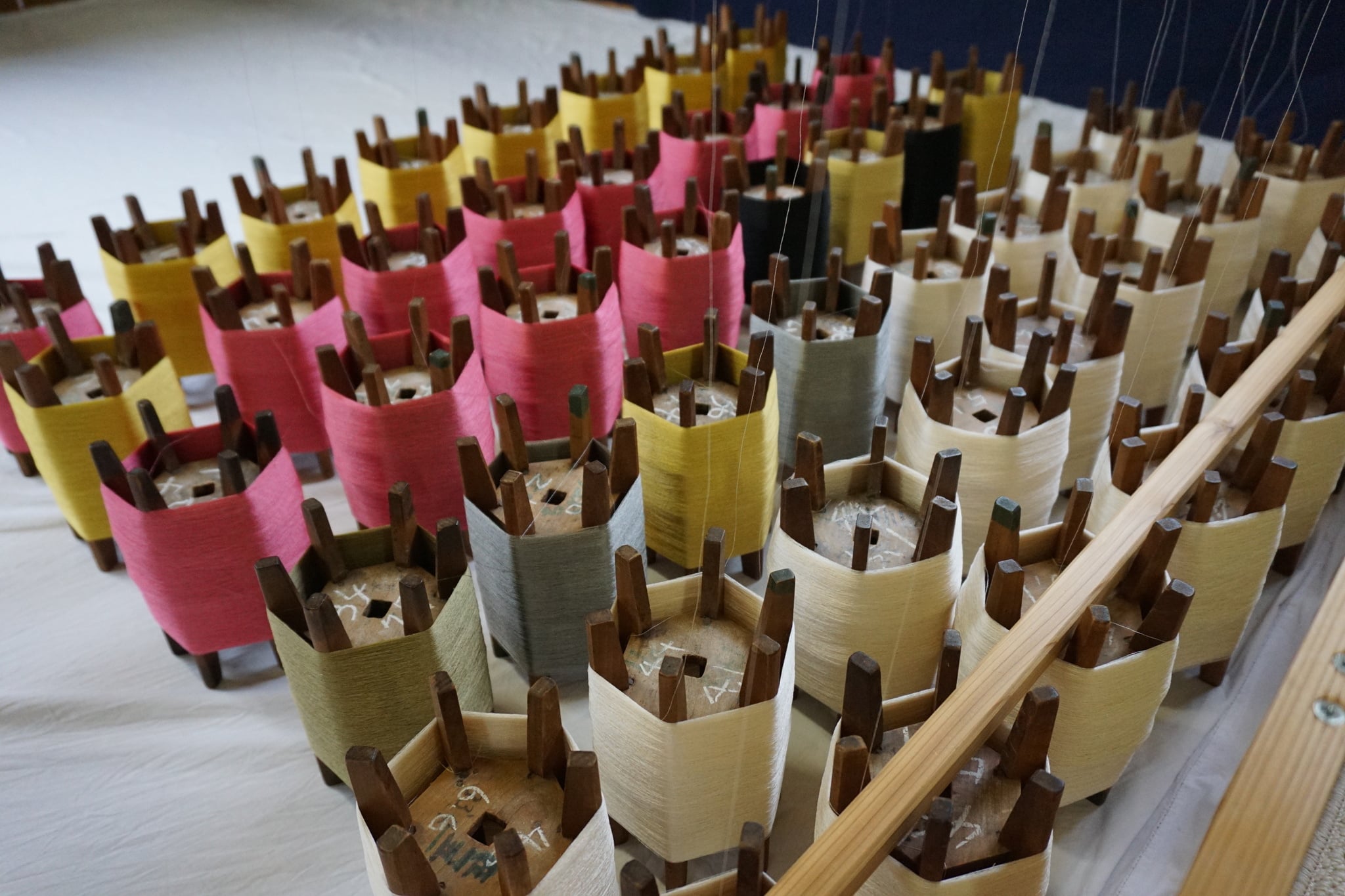 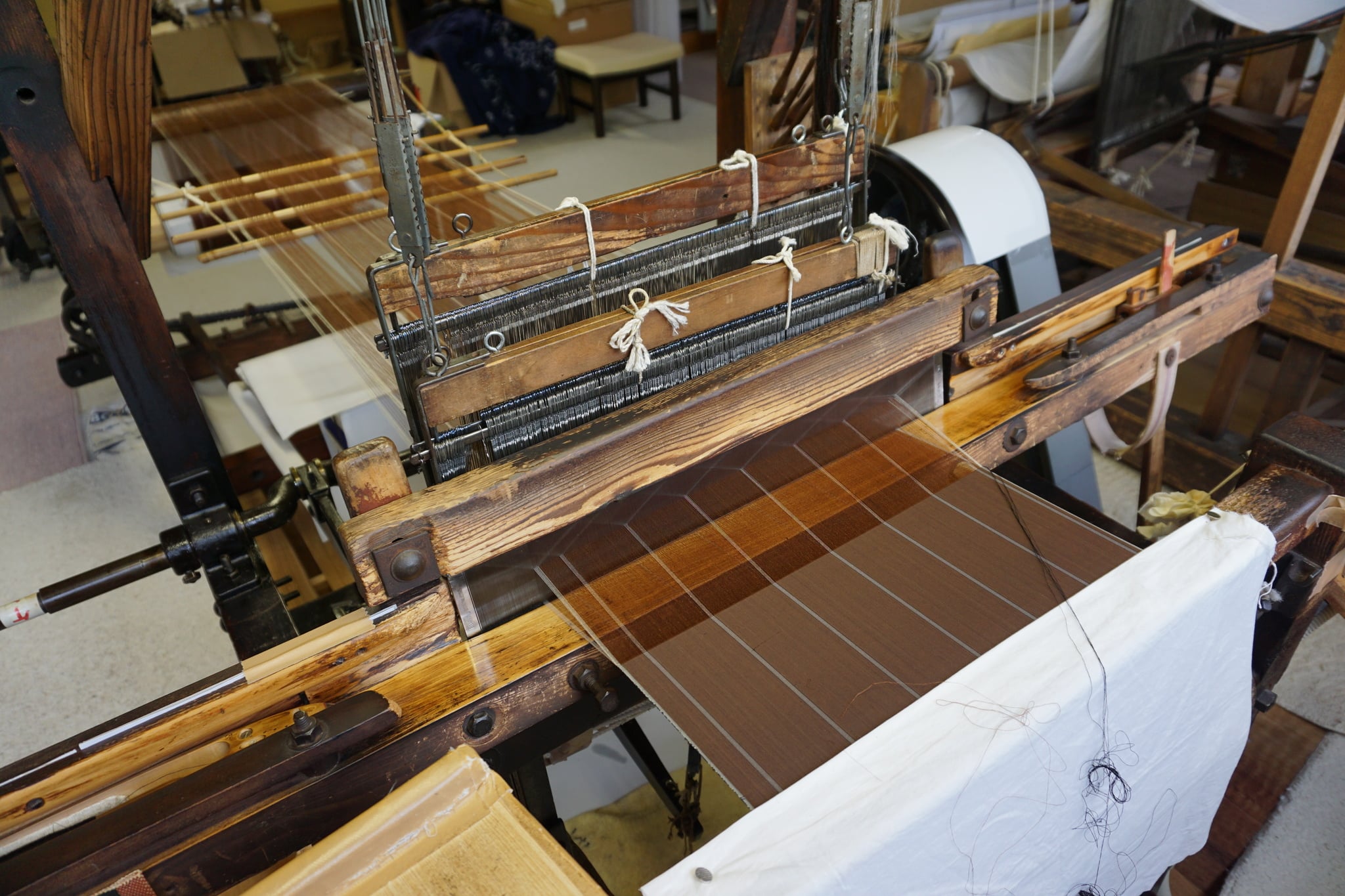 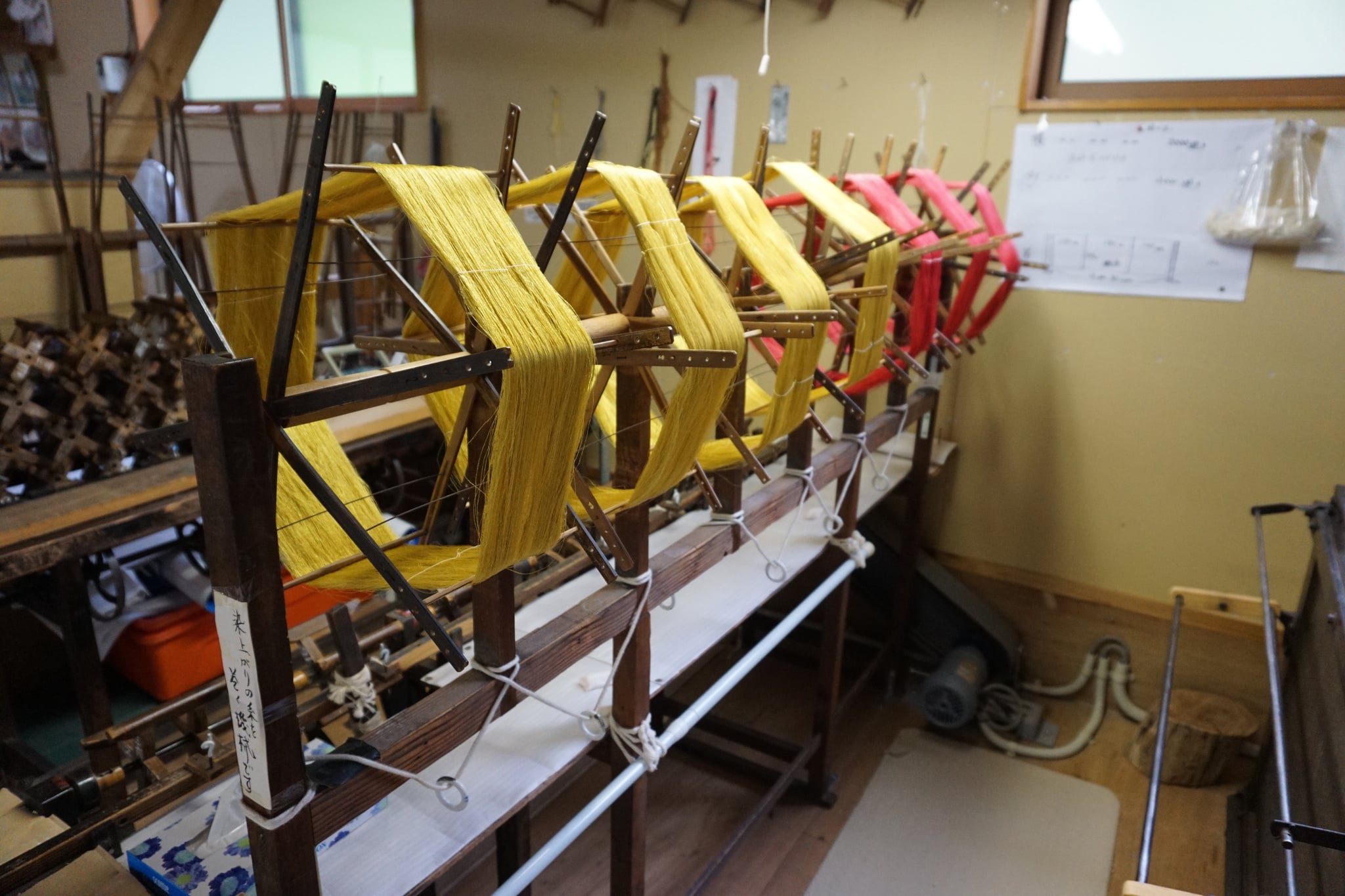 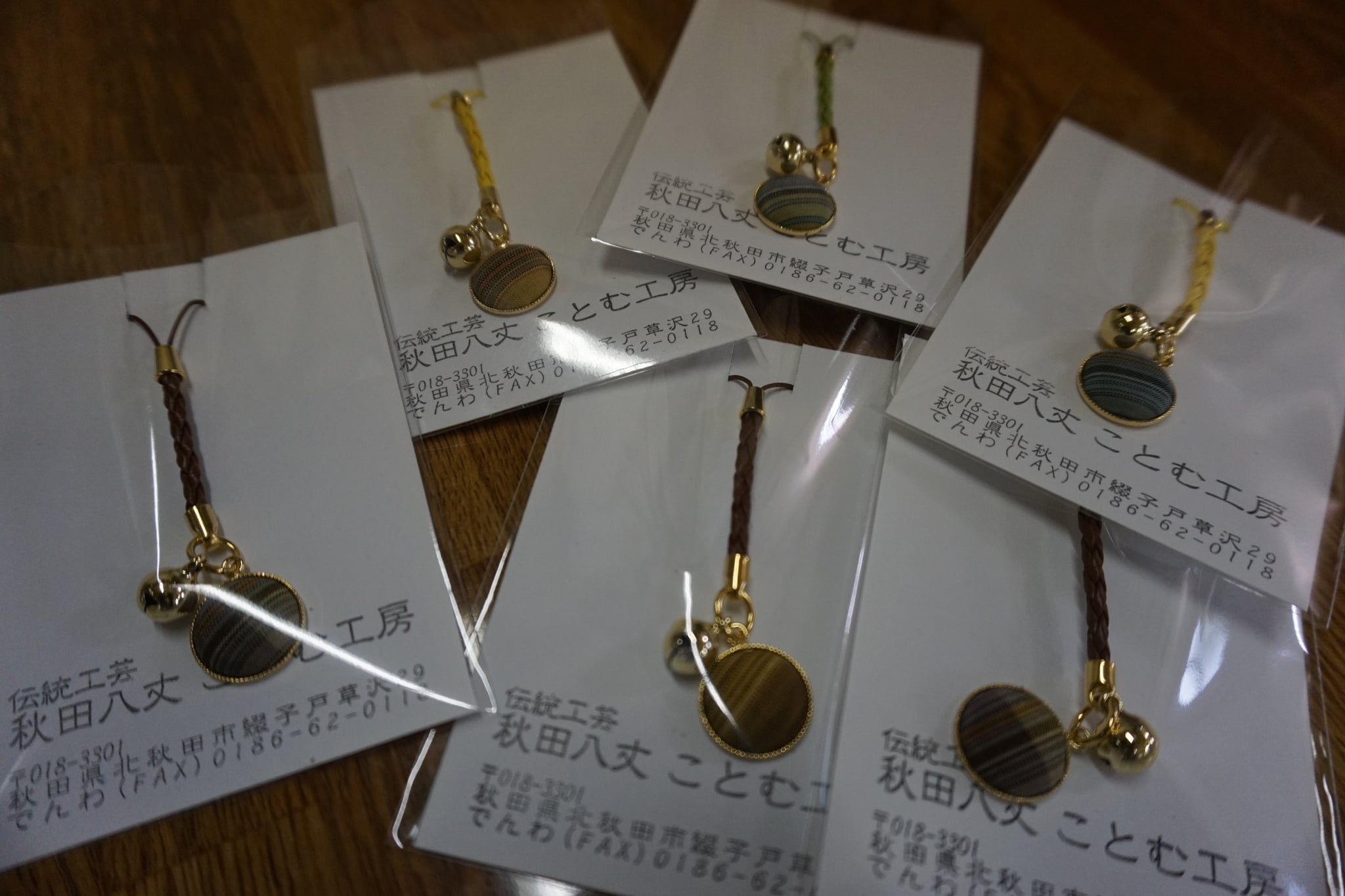 ※Kotomu Studio is run by just two employees. Accordingly, advance notice is required for tours. Tour buses may not be accomodated due to the narrow road leading to the studio.

【Closed】Sunday, 3rd Monday of every month