Nishiki Shrine is dedicated to Fujiwara Yasuhira, the last leader of the northern Fujiwara Clan, and Nishikido Shrine to his wife. Yasuhira fled to Hinai while being purused by his former lord Minamoto no Yasuhira, but was eventually captured and executed. Believing her husband to still be alive, his wife followed him to Hinai. However, upon learning of his death she committed suicide. Taking pity of the fate of the husband and wife, the villagers gave them proper burials and have been tending their graves for over 800 years. 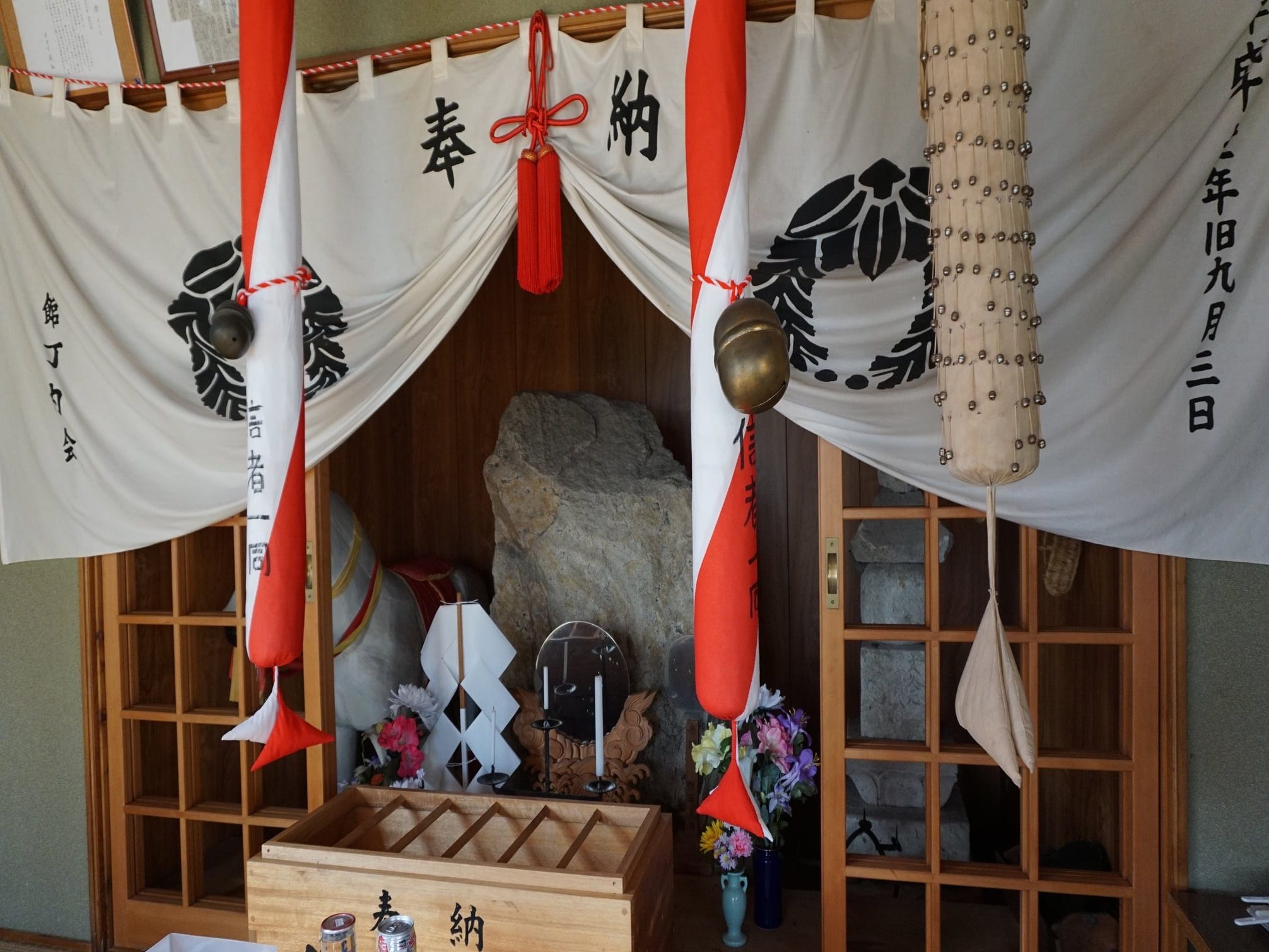 Yasuhira, fleeing from the Shogun Yoritomo, torched his residence and fled to Hinai to find shelter with his retainer Kawada no Jiro. However, Jiro turned against and murdered Yasuhira. The local villagers took pity on the fate of Yasuhira and wrapped his headless body in a tapestry of the finest silk. His grave site has since become the Nishiki Shrine.
Yasuhira's head was brought to Chuson-Ji in Iwate where it is still held. A lotus plant grown from a seed found inside the case which carried Yasuhira's head will be planted at the shrine as a gift from Chuson-ji Temple in April 2017. 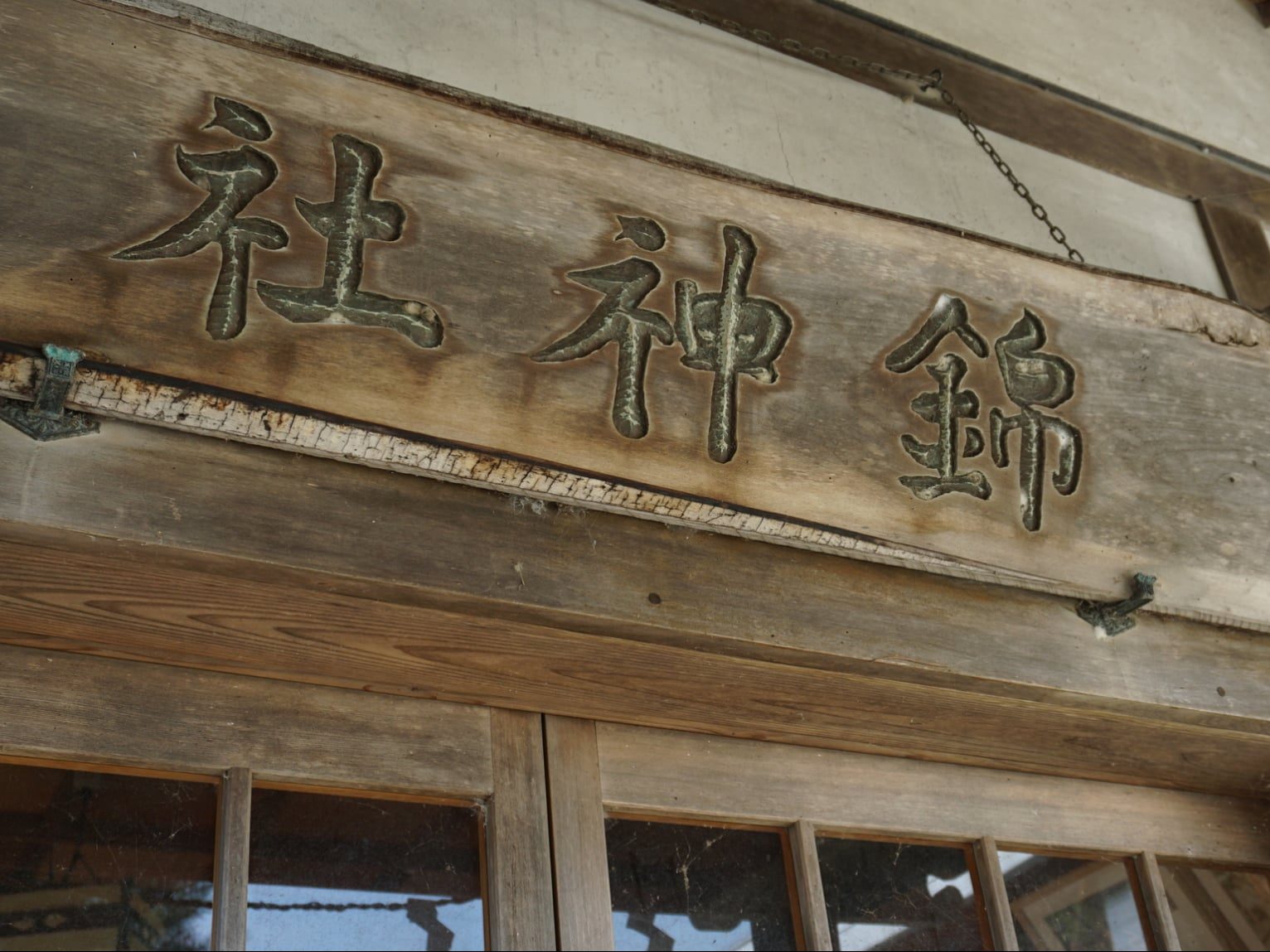 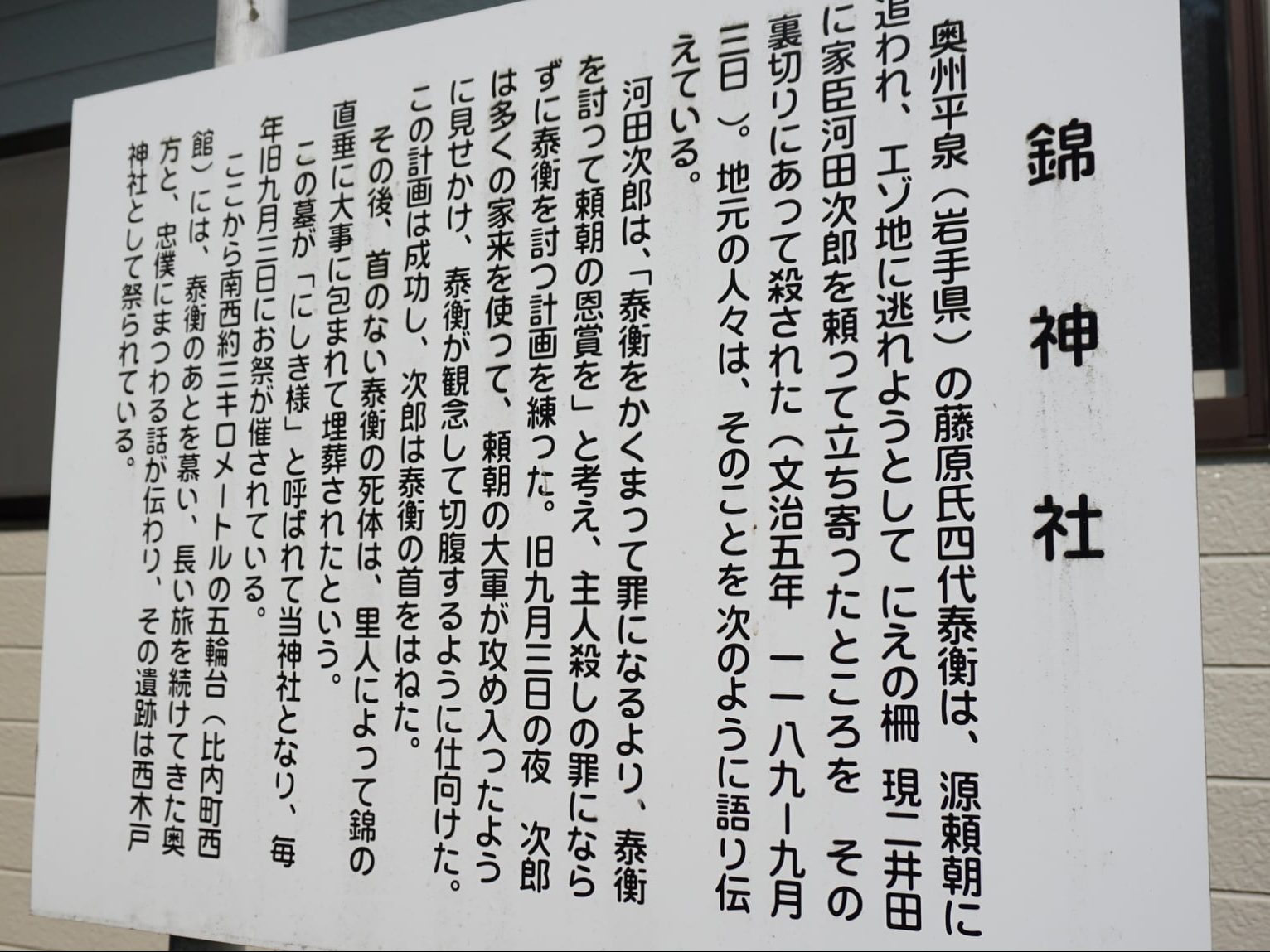 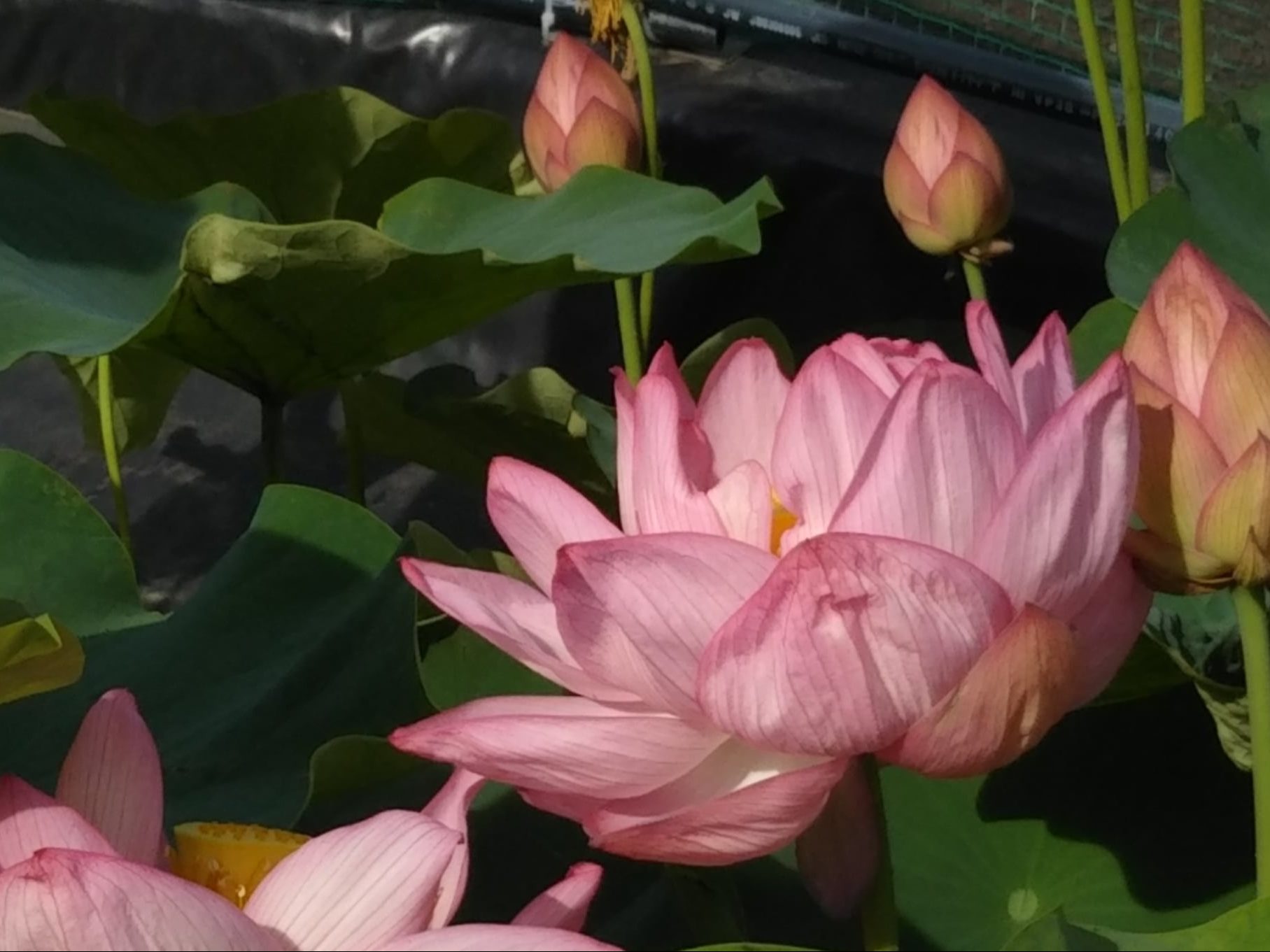 Shrine and final resting place of Yasuhira's wife and children 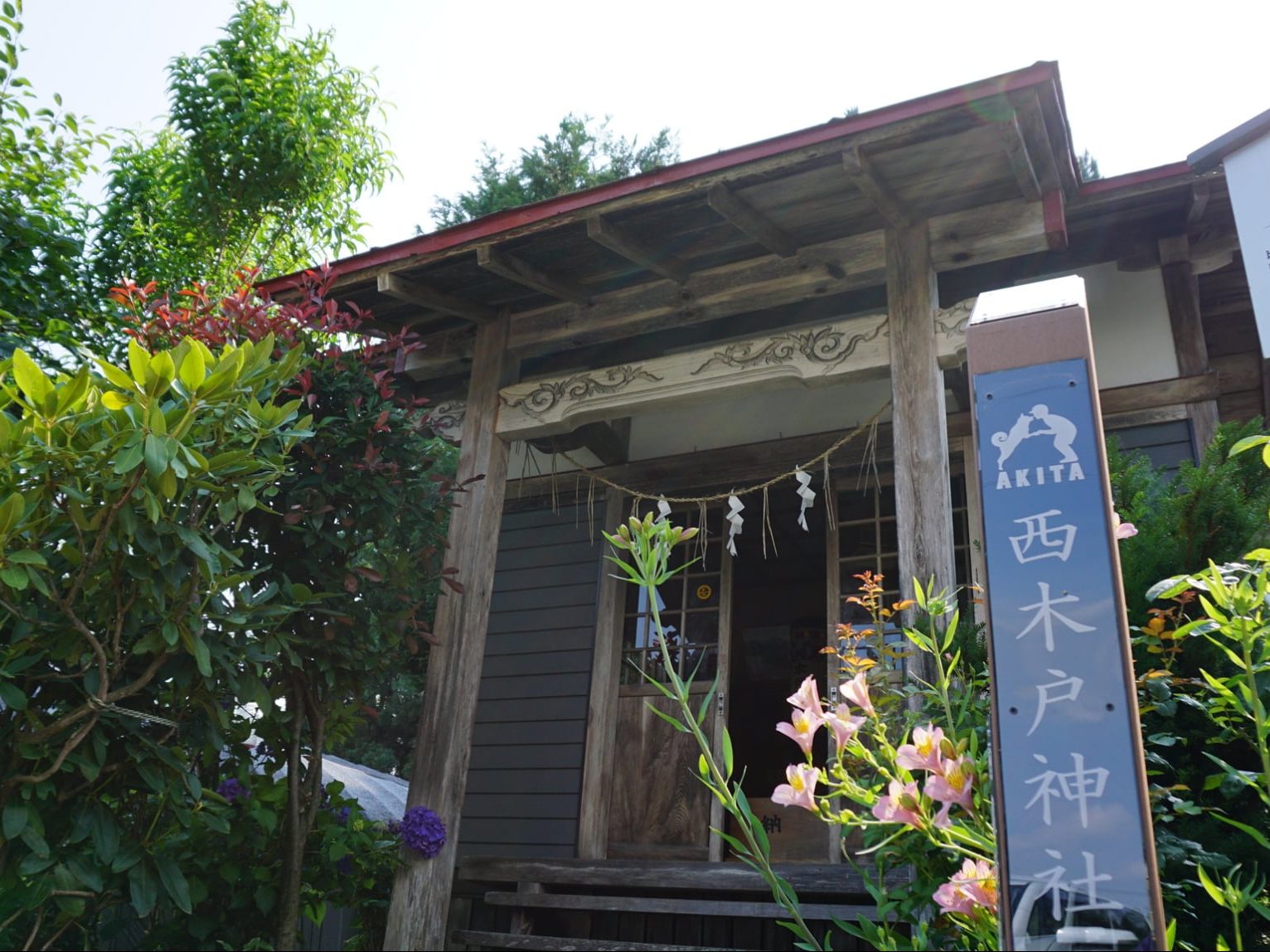 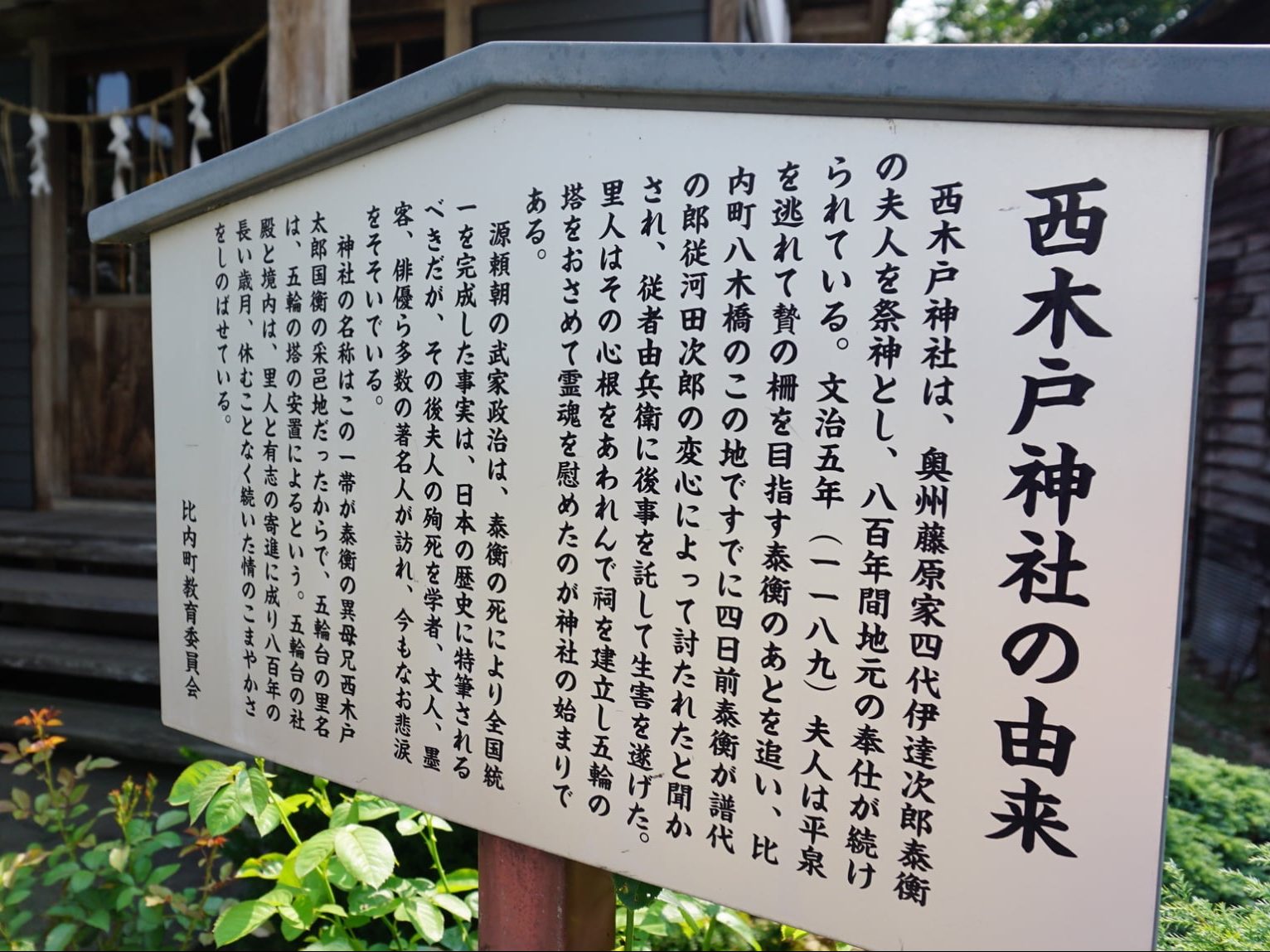 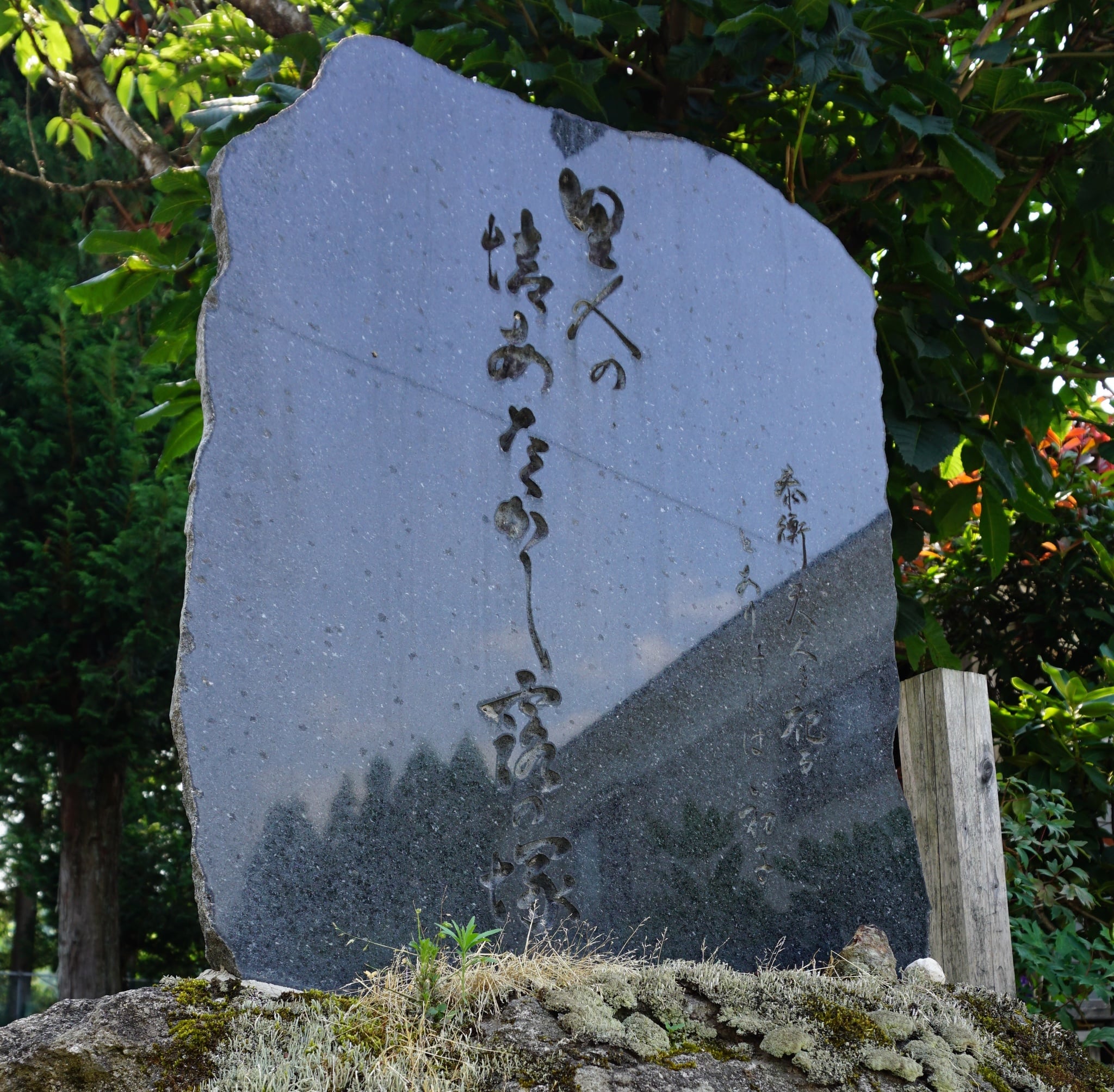