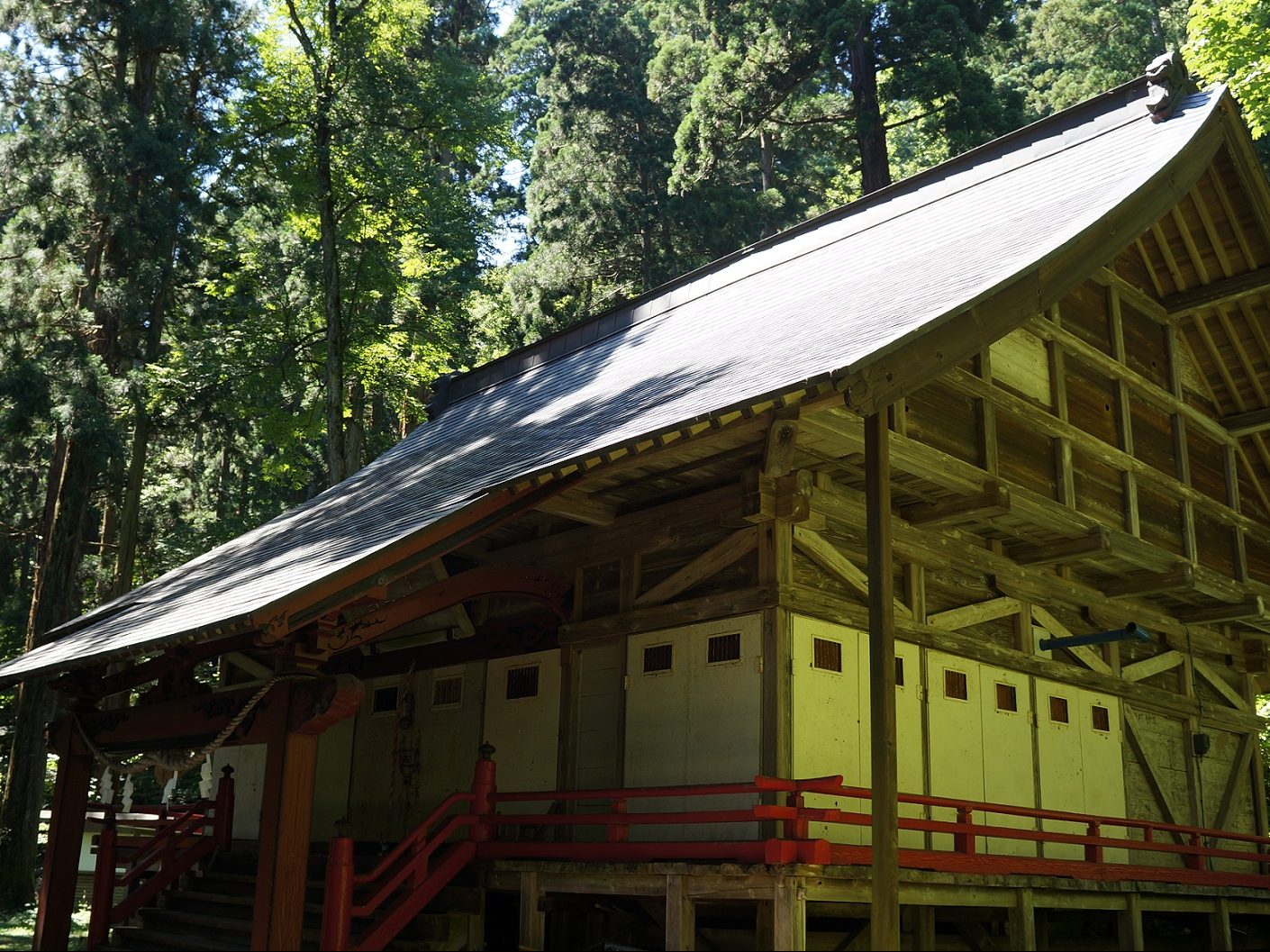 Kobo-Daishi, also known as Kukai, is said to have founded the temple during the early Heian era. An 853 CE earthquake completely buried the main hall and Buddha statute. The temple was rebuilt, but then burnt down three more times until the present structure was constructed in the late Edo era.
In accordance with Meiji policy, the shrine was converted to a Shinto shrine devoted to the god of the moon and renamed Matsumine Shrine.
Walking the path lined with giant cedars that leads to the shrine, visitors are often overcome with an “otherworldly” feeling. 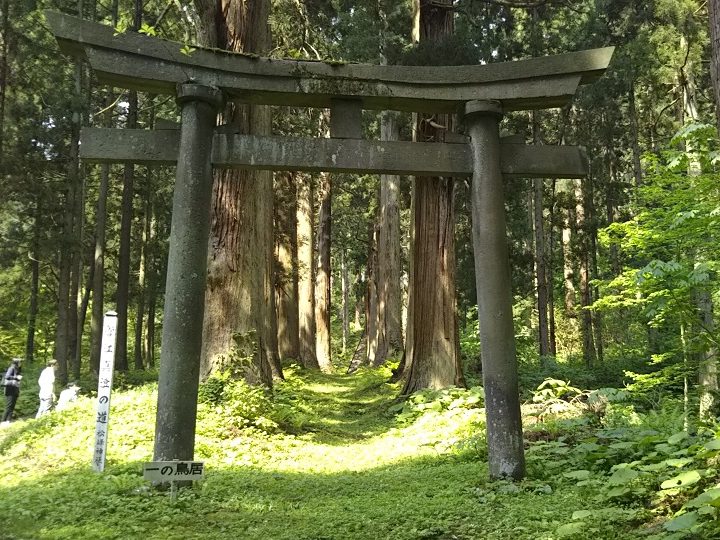 Otorii in the entrance and natural Akita cedar 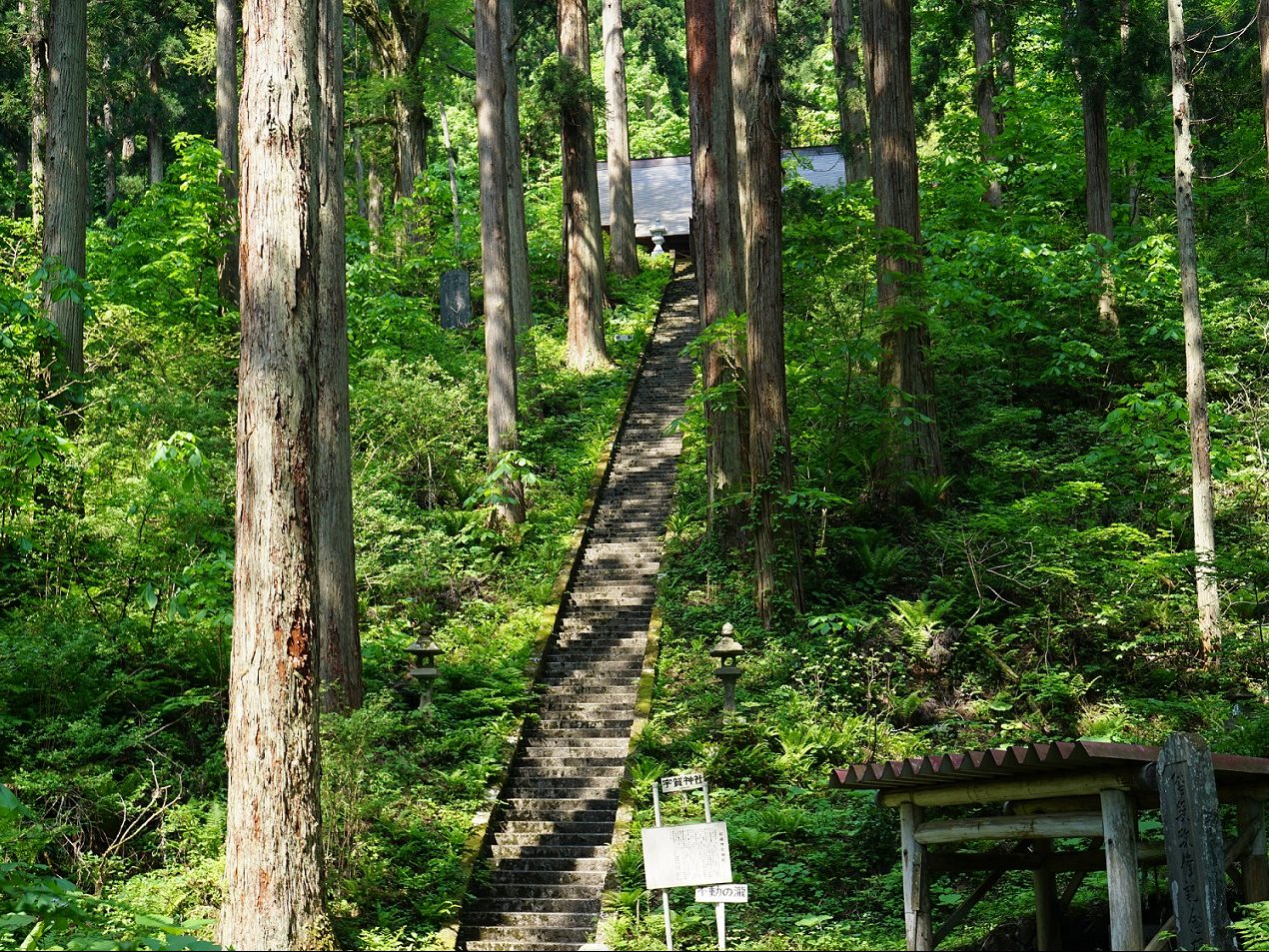 The stairs which are said to be 160 steps 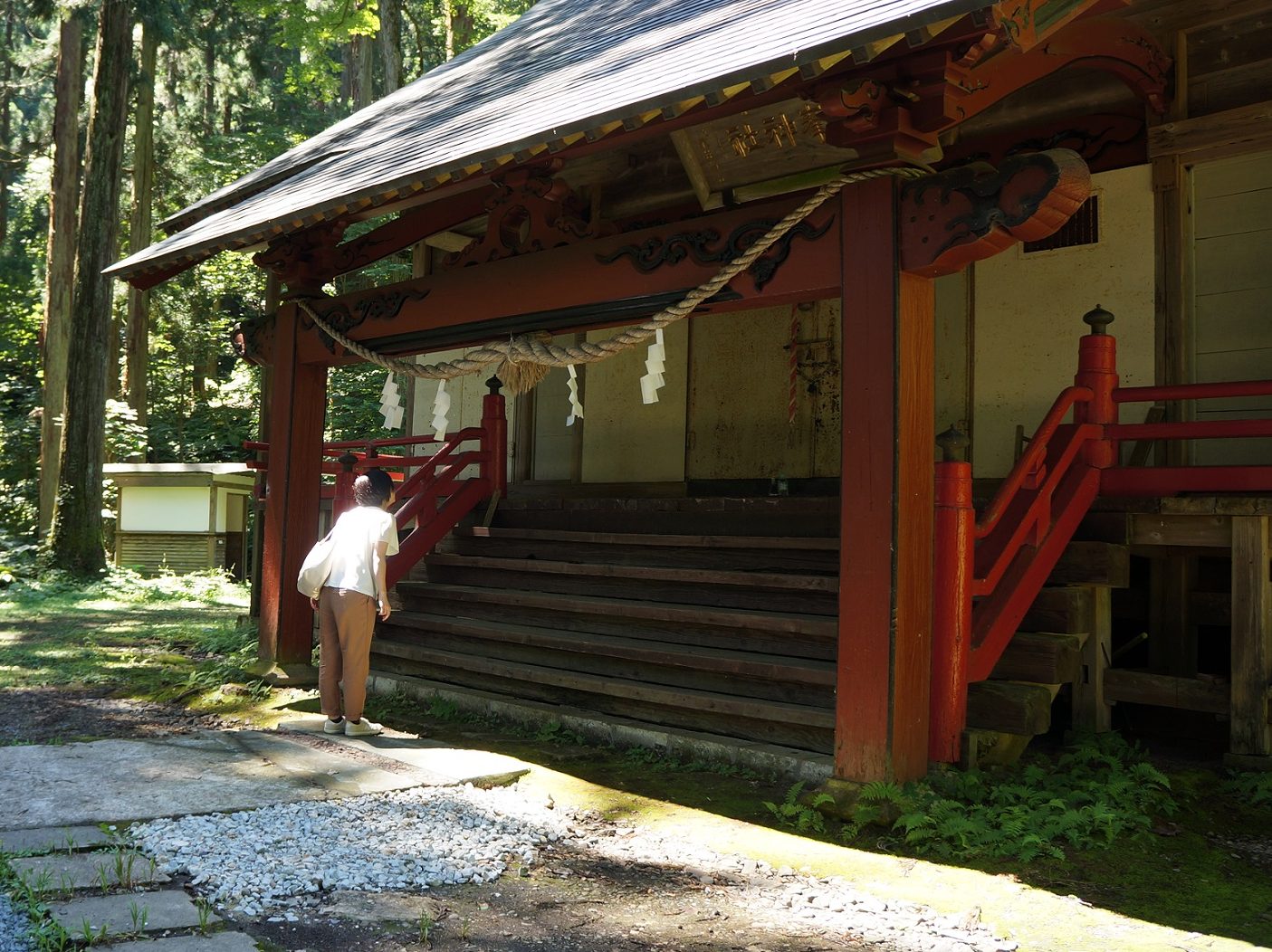 The main hall is located deep in the mountains. 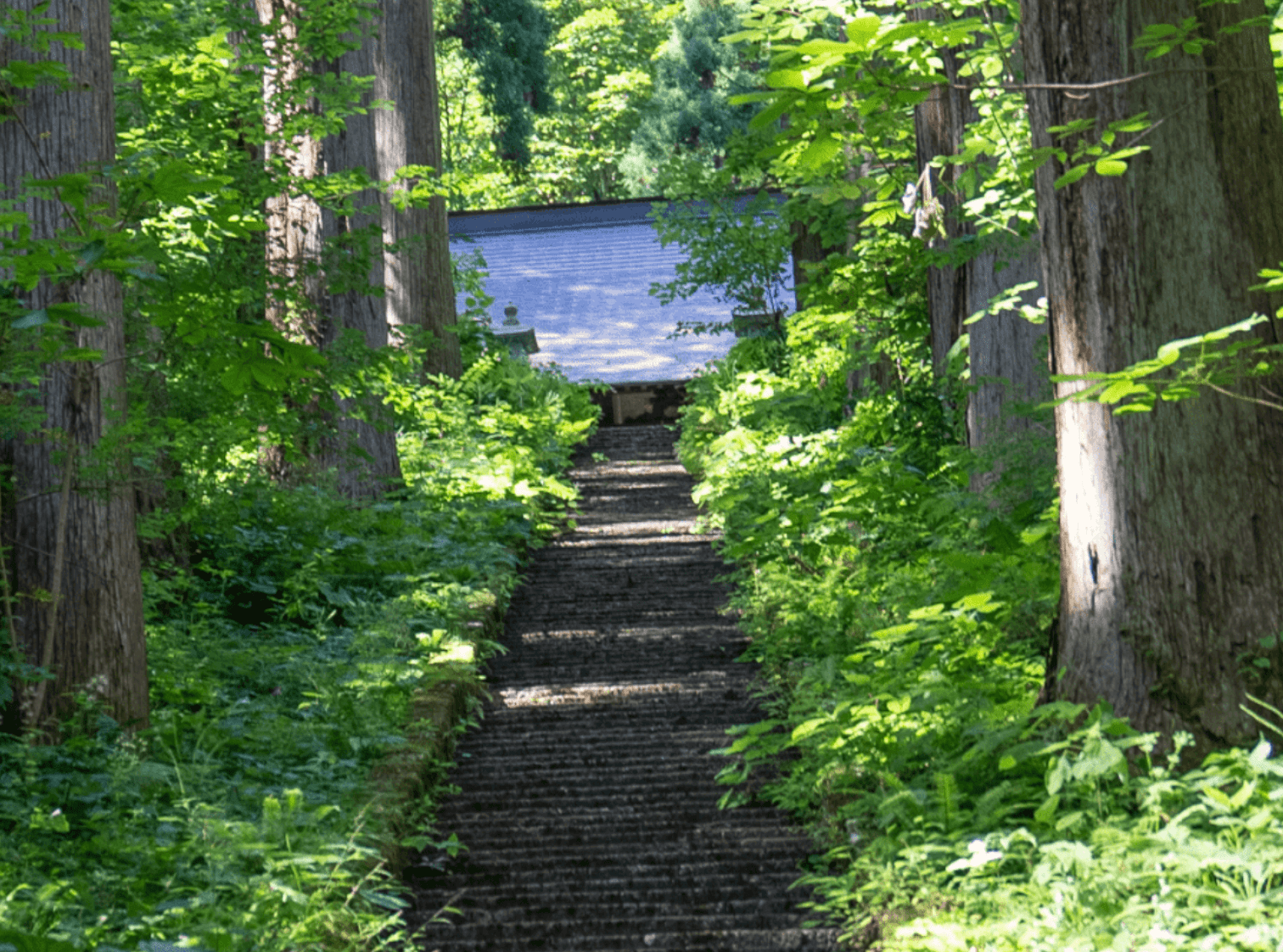 After taking each step one by one, you are rewarded with the main shrine where there is a holy atmosphere. Since it is located in the deep mountains, the air is very clean.

【Open】Inaccessible during the snowy months